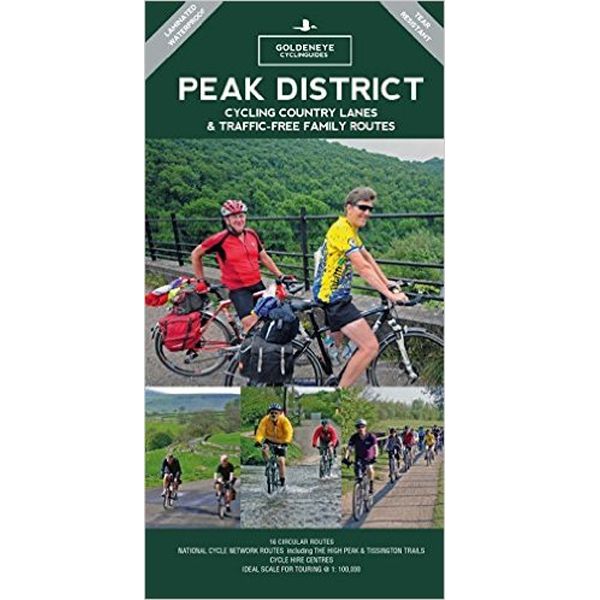 The Peak District is a remarkable place. In the north, there is the Dark Peak with its upturned horseshoe of high, gritstone moors and crags, descending southwards to the east and west of a limestone plateau into the softer, pastoral landscape of the White Peak itself incised by the valleys of the Derbyshire Dales. These differing landscapes offer some of the best country lane cycling in Britain. The Tissington, Manifold and High Peak Trails are some of the longest converted railway tracks in the country and are a great way for families and inexperienced cyclists to enjoy traffic-free cycling. Despite a long and complex history stretching back through the Romans to prehistoric times, until relatively recently The Peak remained a wild, upland region, unknown to all but a few outsiders. The growth of the great industrial conurbations surrounding it, and the associated development of the railways changed all that - though it was appropriately the development of the bicycle that gave the workers the freedom to escape from the noise and pollution of mill, factory and steelworks to the clean air of the hills. In 1951 The Peak became Britain’s first National Park.

Being my ‘own patch’, I have a particularly close relationship with The Peak District. I moved here to climb some 40-years ago, and as my interest in cragging waned, mountain biking in all forms; on and off-road gradually took its place and I began to explore this unique landscape in a wholly different way. I served my apprenticeship with two close friends – Andy Birkby and Kim George who knew every lane, track and bridleway by heart, and rarely looked at a map. I owe much of my original knowledge of these routes to them – my thanks for that, and for so many, unforgettable days. Happy Cycling, Al Churcher

572 km/355 miles.  Starts from Derby Railway Station along road and traffic-free sections to join NCN 54 the Etwall – Mickleover Railway Path for 9km/6 miles before joining NCN 68 heading north to Ashbourne. To follow the Tissington and High Peak Trails to Buxton. Then along the Longdendale Trail to Holmfirth. The whole 571km/355 mile route is considered one of the finest and most magical routes in Britain.

3. NCN 54 links Derby with Burton on Trent (in the south-east corner of the map) and runs along the High Peak Trail (Wirksworth to Parsley Hay).

Five Pits Trail. 11km/7 mile trail for cyclists, walkers and horse riders based on five disused collieries and their associated railways. The whole area has been landscaped and provides a haven for wildlife. Entry point at intervals. Visitor Centre at Clay Cross, open daily 11-4. (K10)

High Peak Trail. 29km/18-mile cycling and walking trail from Cromford to a point five miles south of Buxton, joining the Tissington Trail at Parsley Hay. The trail uses the trackbed of the Cromford and High Peak Railway which carried stone from the quarries down to the canal at Cromford. Apart from the two steep inclines ascending from Cromford the track is reasonably level and gives extensive views. Cycle hire at Middleton Top and Parsley Hay. (H11)

Kedleston Hall.  Starting at Markeaton Park the trail enters this National Trust property where its possible to come full-circle although we do not illustrate on the map. (H14)

Manifold Track. Cycling and walking trail using route of old narrow-gauge railway from Hulme End down the Manifold and up its tributary the Hamps to Waterhouses. (D10)

Matlock to Rowsley Cycle-Path.  A five-mile path that runs along the Derwent’s river valley. Fine views of the surrounding countryside. Suitable for motorised mobility scooters and pushchairs. Cafe at the Whitworth Park. (H10)

Middlewood Way. 18km/11 mile cycle track, footpath and bridleway using the trackbed of the former Macclesfield – Bollington and Marple Railway. Runs close to the Macclesfield Canal. The route has been landscaped to encourage plants and wildlife and there is much to interest the industrial historian. (A7)

Monsal Trail. A section of the former Derby – Manchester Railway, at whose construction the philosopher John Ruskin waxed furious but which was later acclaimed as one of Britain’s most beautiful stretches of railway. The 8.5 mile route runs from south of Bakewell to Blackwell Mill, east of Buxton and is suitable for walkers, cyclists, horse riders and wheelchair users. The tunnels have been repaired and resurfaced and are lit by light sensors. Cycle Hire at Blackwell Mill and Hassop Station. (G9 to E8)

Rudyard Reservoir. Linear routes along the east side, as part of the Staffordshire Way, linking to Leek. It is possible to cycle the 5-mile circuit but you have to dismount at the north-west corner as it crosses private land.   (A10)

Sett Valley Trail. 4km/2.5 mile trail, New Mills to Hayfield along the disused railway track bed. Affording attractive countryside, plant and bird life with relics of an industrial past. The routes that go north to Matley Moor, and south across The Roych are for experienced off-roaders only, and not for young families. (B5)

Tissington Trail. 21km/13 mile cycling and walking trail using the disused railway from Ashbourne to Parsley Hay. The trail is well surfaced for cycling and because of the inherent limitation of gradients on railways it demands little exertion. It maintains a high altitude with extensive views. Cycle hire at Ashbourne and Parsley Hay. (F12 to E9) 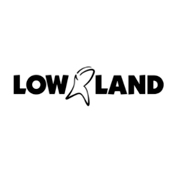 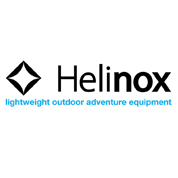 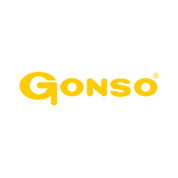